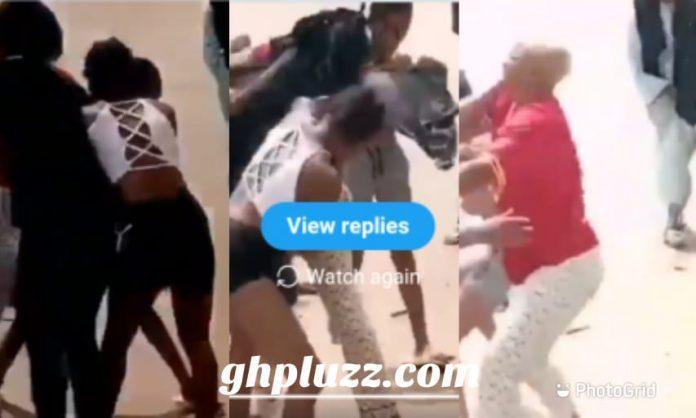 A video captured had two ladies fighting over a man on the streets. They started with minor arguments and it later turned bloody as one of the ladies pulled a weapon.

Probably one of them is cheating with the others boyfriend or maybe they are both side chicks eating from the bowl.

The fight started after one girl with stick, approached the new girl who was walking her way. She questioned her and then the next step, she hammered the new girl on the head.

The new girl retaliated when things were getting out of hand, and another person joined to fight for her.

The video below explains it all.

Vawulence on the streets all because of a man? pic.twitter.com/F80vwWKMok 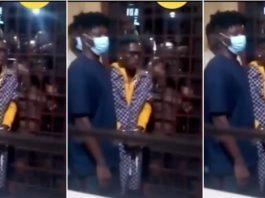 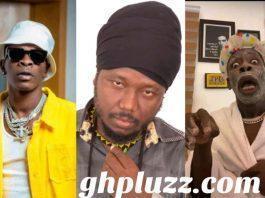 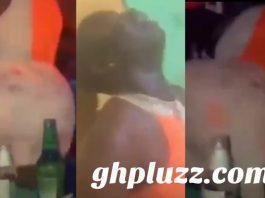 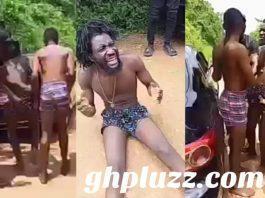 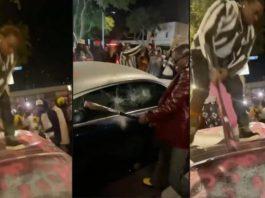 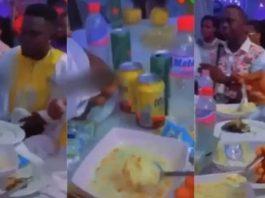 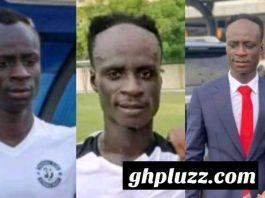