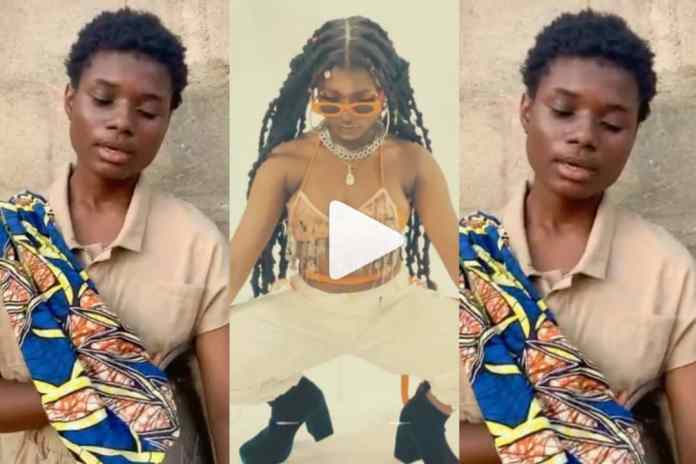 Latest video of 17 year old street hawker with soothing voice has got the public talking after she appeared very unusual in a music video she is preparing to release.

Salle went viral after a video of her singing whiles holding some items got its way on social media.

Comparing Salle’s Current look to the video which went viral few days ago, She has changed completely. Some Netizens could not identify Salle in her new look.

A lot of opportunities has located the teenager both locally and overseas. She is tipped for an interview on American and world class popular TV station, CNN.

Don Jazzy, a Nigerian musician and record label owner also offers to sign Salle so she performs with Rema and other artistes he signed to his record label. 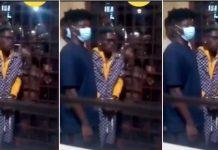 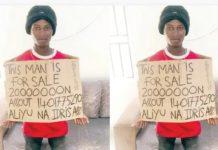 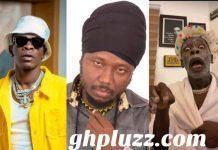 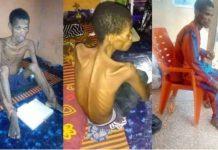