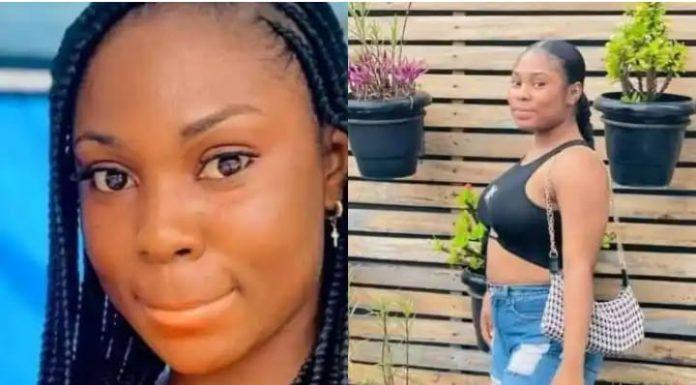 A polytechnic student commits suicide due to broken heart. She reportedly took her own life after she was maltreated by a boyfriend she loved to the core.

The lady who is a student of Akunu Ibiam federal polytechnic, Unwana, Ebonyi State, Nigeria met her untimely death because she had misunderstanding with her boyfriend.

The deceased student who is known as Olivia James allegedly drunk a poisonous substance after a misunderstanding with her boyfriend identified as Henry.

According to reports gathered so far, an unknown female use to answer Olivia Jame’s calls whiles Henry stopped talking to her.

As a result of the relationship bully Henry is passing her through, Olivia who could not endure the pain anymore ended her life by consuming a poisonous substance.

Olivia later left a suicide message on WhatsApp for one of her friends and when they left to her apartment, they found her unconscious. She was rushed to the hospital where she eventually lost her life few minutes on arrival. 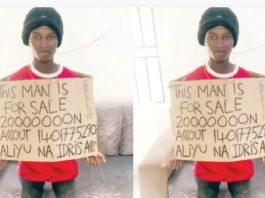 Man for sale: Photos of man selling himself due to economic... 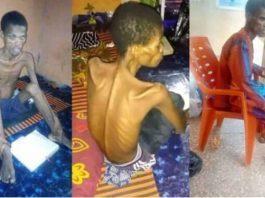 Junior Christ: Pastor reduced to bones after trying to fast 40... 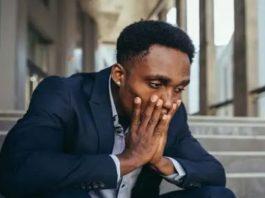 Man cancel wedding after noticing his Bride had 3 kids with... 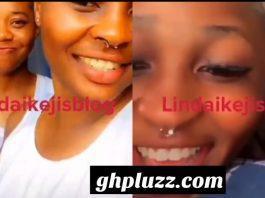 Lady caught and flogged by father and family members for practicing... 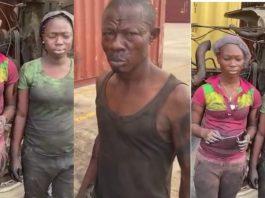 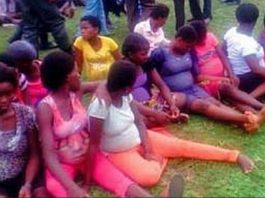 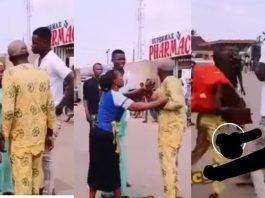 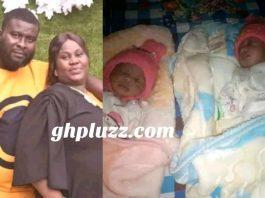 After 9 years of marriage, Lady finally gives birth to twins