This is a new song coming out straight from the camp of the former member of lynx entertainment, Mzvee. She has been quiet for some time and has decided to unveil this new album for her fans.

This track forms part of the InVeencible album released by MzVee. She featured Sarkodie on it, who also spitted some hot bars on the track. This one is tagged Balance. Get a copy below by tapping on the download link.

Mzvee featured other prominent artistes on her project, some of them include Sarkodie, female vocalist Efya, Falz and Navy Kanzo who also happens to be foreigners. 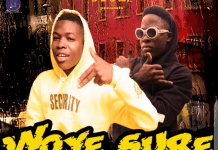 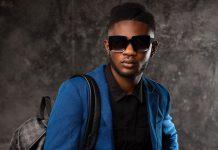 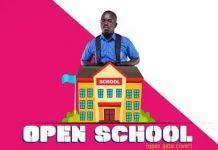 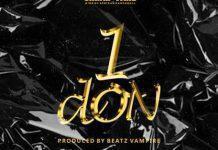 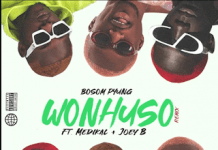 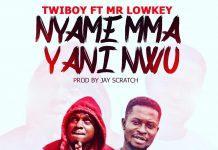 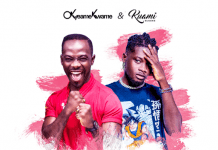 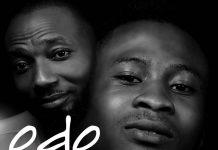