Reports reaching us now from the camp of Puom Music had it that, the most adorable VGMA plaque awarded to Ras Kuuku is no where to be found.

Ras Kuuku won the plaque in the category “Reggae/Dancehall” artiste of the year for the 21st edition of Vodafone Ghana Music awards 2020.

Read also: Two lovers poison themselves to death over family refusal to get them married after 6 years of dating

He was roaming with the award in all parts of the country. Showing it to his fans and well wishers. Kuuku took a whole lot of pictures with the plaque which got him trending on social media.

The award suffered so many attacks from critics. Most of them were dissatisfied in the VGMA board for dashing the award to Ras Kuuku.

He beat prominent and mainstream artistes like Samini, Jupitar, J Derobie, Epixode and others to win the award. 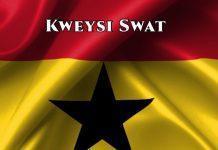 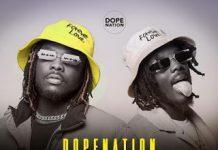 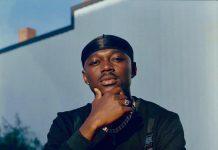 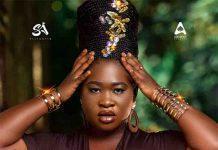 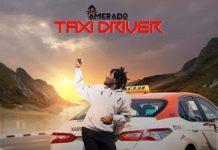 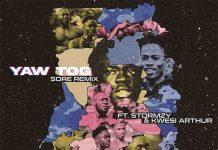 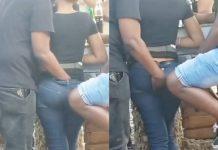