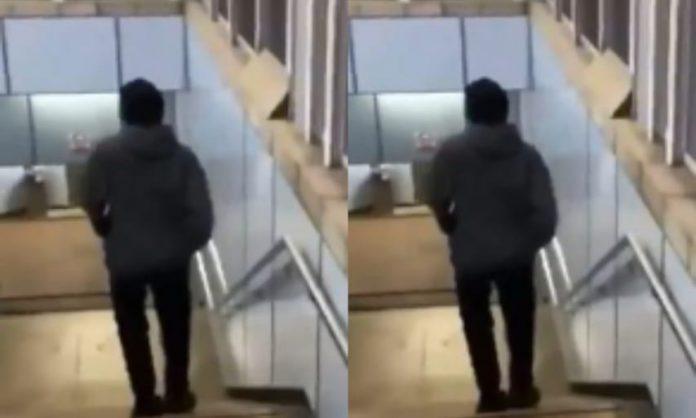 Another hilarious incident that is making waves on social media had a man who was heard saying the unexpected during a phone call in abroad.

The unknown man is said to be a Nigerian citizen and was secretly filmed by another Nigerian who was coming from his back when he started the call.

Speaking with the herbalist on phone, the wicked man ordered the herbalist to ruin the lives of his mother, siblings and other family members.

He might think nobody understands him where he is but unknown to him, another Nigerian native filmed him and brought it to public.

“The recent one you did for me did not work but you made me spent a lot of money on it, now i want you to finish the woman and her kids, i want them to be acting insane”. He said in Yoruba language. 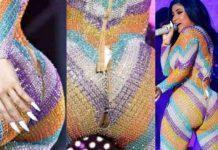 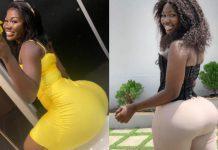 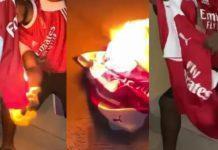