Manchester United has just confirmed the news that, their manager, Ole Gunner Solskjaer, has been sacked and released off his duties in the club.

On Manchester united Facebook page, they confirmed Ole Gunner Solskjaer left his role as manager of the prominent football club.

Yesterday 20th November 2021, Ole and Manchester United got defeated by Watford in the English premier league by 4 goals to 1 which adds to reasons why his contract was terminated.

This is a prayer request from most United fans, after every game, there is always a hashtag on twitter indicating they are not interested in the current team manager.

This sounds like good news to almost every Man U fan. Most of them are celebrating the sack of Ole Gunner Solskjaer. 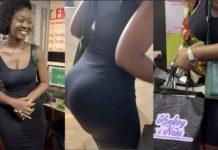 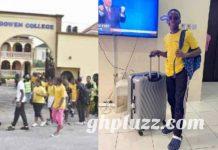 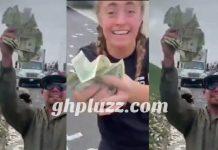 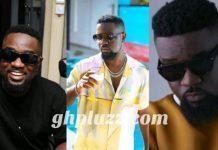 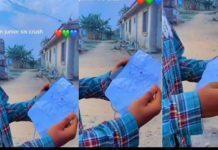 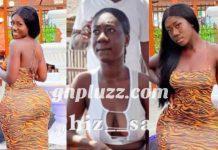 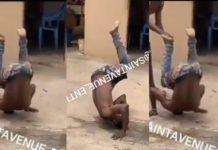 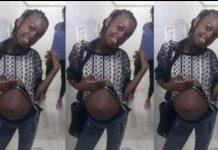 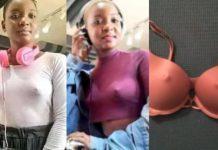