Everything ended in tears for a Nigerian Man who was convinced by a friend to use people’s money to play bet. He lost all the money to the betting company.

The young man identified as Michael is currently running helter skelter because he must produce the money as soon as possible for its purpose.

On Whatsapp, Michael was informing a close friend named John about his desire to play bet, but his friend advised him about a specific one to play that he said would benefit him more and make him a millionaire.

Michael, on the other hand, indicated that the money in his possession is part of an Osusu contributing plan, in which people make weekly or monthly contributions.

John then persuaded him to place the bet with the entire sum of 750,000 Naira which is approximately 11, 200 Ghana Cedis. in the hopes of becoming a billionaire in 90 minutes.

A minute of silence for our brother. Sika Nu Ashi!! 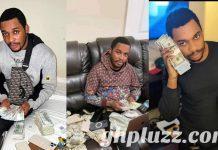 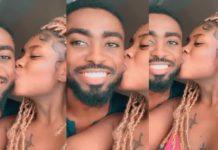 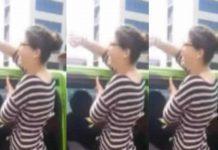 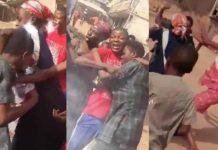 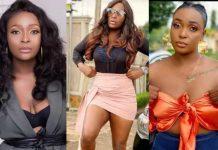 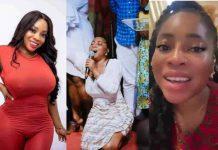 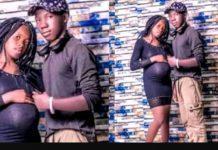 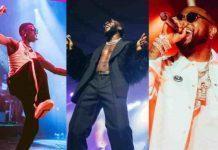 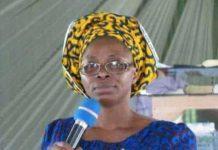 Our local film industry failed as a result of Dumsor –...

Drama as Wizkid Removes his shirt to Consume large plate of...

Man crying like a baby after girlfriend dumped him for another... 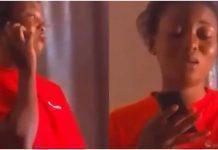 Video: Boy dump girlfriend after digging her for 5 years following... 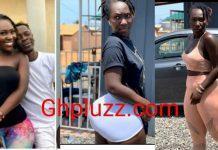 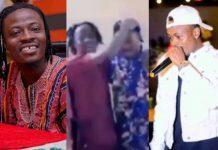 Fancy Gadam and Maccasio Meet Face to Face After Years of... 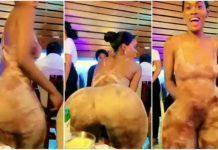