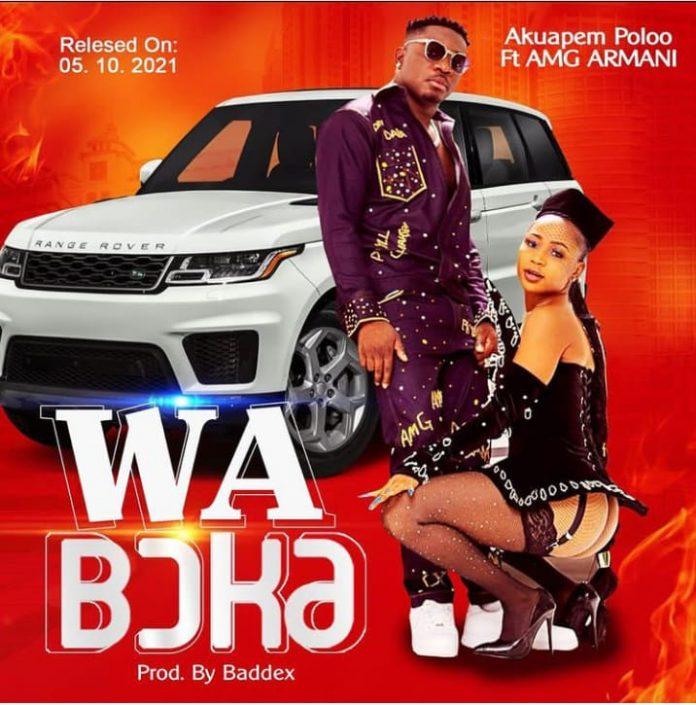 The undisputed banger was mastered and produced by Baddex. Get a copy below and feel the heat from Akuapem Poloo and her sugar boyfriend.

Off late, Akuapem Poloo is claiming ownership of AMG Armani as she referred to him as her boyfriend in recent instagram posts.

She even posted picture with the rapper enjoying at a beach and a video stating, she is going to marry very soon. 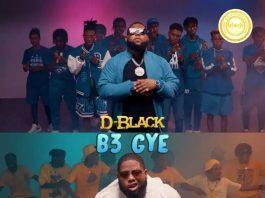 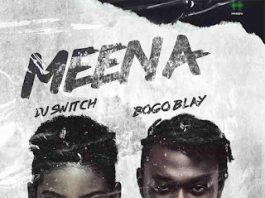 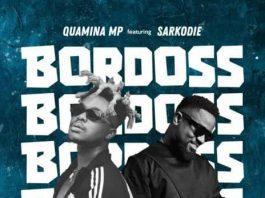 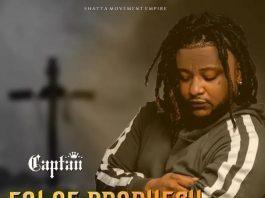 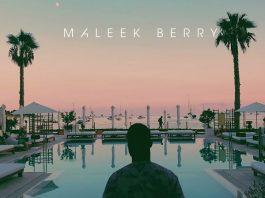 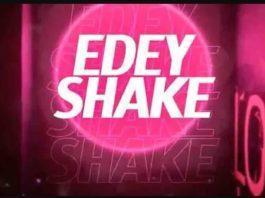 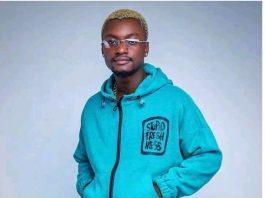