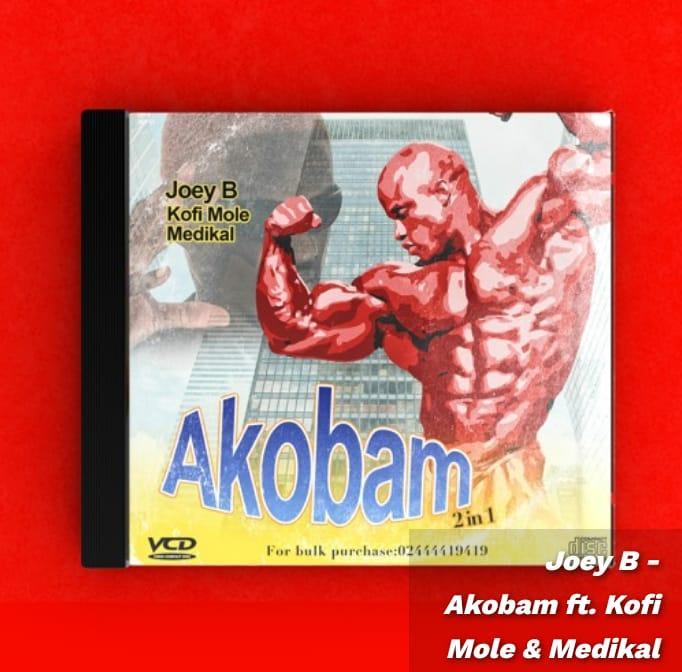 Joey B have been silent in the music industry for some time now. He has decided to bounce back with a new teamed up song which he featured Medikal and Kofi Mole.

He names the song as Akobam. In the cover art, a strong muscular man could be seen standing and wearing red outfits. Get in touch with the song below. 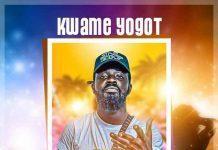 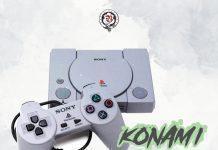 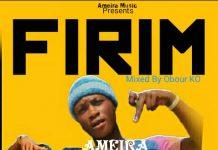 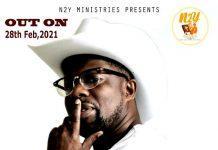 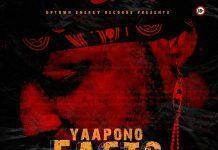 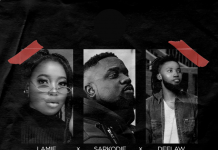 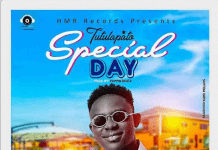 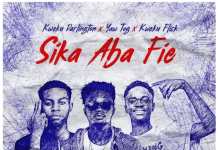