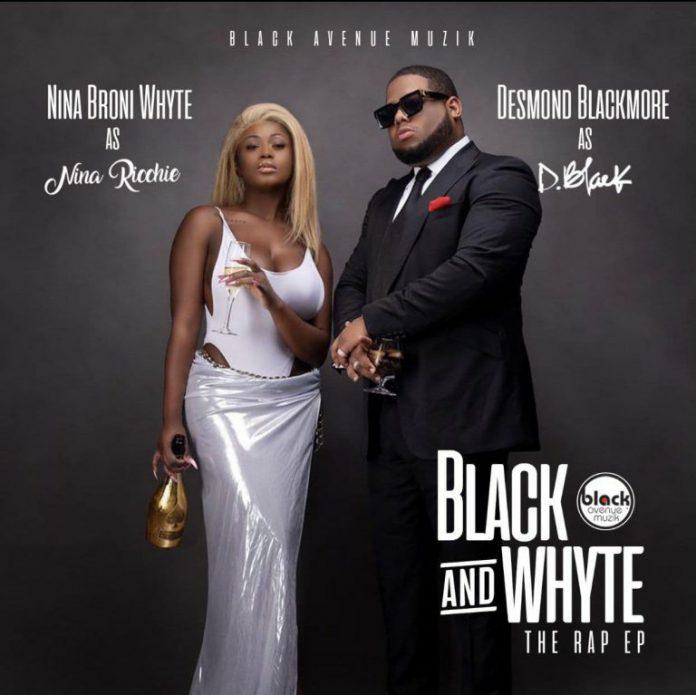 D Black came with the raps as Fameye also dropped some hot rhymes to keep the song going. Nina also gave very nice verses which got most of the attention. He named this surprising song as Energy.

D Black has been silent for some time now after he got disgraced publicly. His video leaked and got viral on the internet. he felt embarrassed after that incident.

Again, this same year, he was deceived with a feeding bottle by Dr. UN. This happened after a man from nowhere appeared to them and claim he was from the united nations to present an award to them.

He was not the only victim, another top celebrity who got conned was Sarkodie. 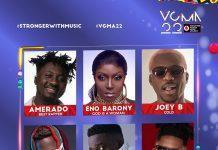 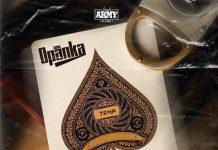 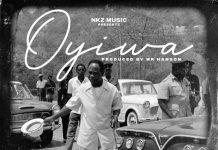 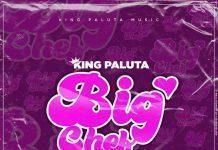 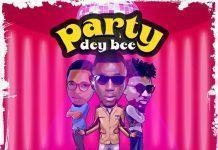 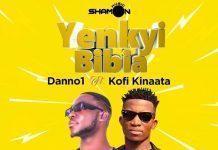 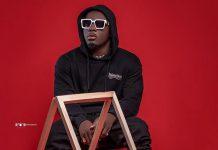 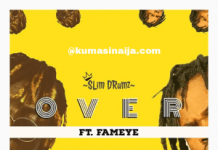 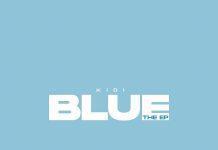