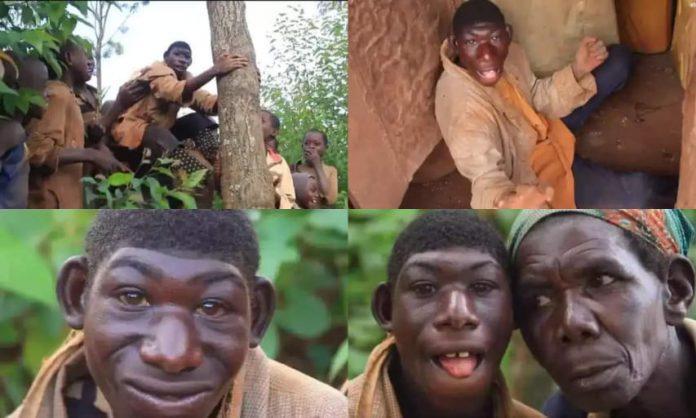 In the post it was revealed that, a young man who looks and act like a chimpanzee also loves to stay in the jungle. He also eats grass to survive but has human features.

According to reports, his parents prayed for a child after their first five wards died. They prayed to God to give them a living child even if he or she will be abnormal. This is the result from their prayers. Read full story below.

Born in 1999, the 21 year old boy whose facial appearance closely takes after an African chimpanzee has been a subject of mock, bullying and he’s always being made fun of by a majority of his village mates.

But his life on earth has all been a miracle as explained by his mother. His mother said that her child whose name is Zanzimana Ellie was born after she and her husband kneeled down before God and asked for a lasting gift.

That in her life, she had given birth to five children who perished one after the another upon being born and it got her and her husband really worried.

For their sixth child who turned out to be Ellie, the mother and father asked God for even an “abnormal child as long as he/she wouldn’t die. “Nine months after her pregnancy, the mother gave birth to Ellie who appeared to be mysterious from the first day.

He had been born a really tiny baby with a below average small head and doctors assured her that she’ll end up having trouble raising the kid.

For the mother and her husband, they didn’t mind encountering trouble as long as the child would live to adulthood.The doctors seemed to have predicted it right because 21 years after his birth.

Ellie doesn’t speak because he can’t, his head can’t support a formal education and he likes life in the jungle and running everywhere all the time.

His mother even revealed that she feeds him grass like an animal and will always have to chase after him to bring him home. 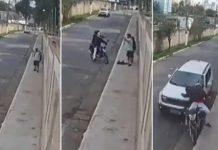 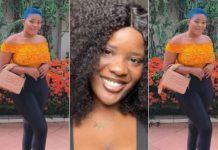 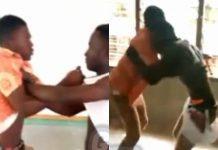 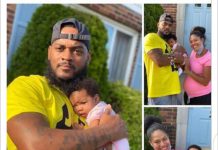 My Wife is A Forgiving Person, I’m Grateful For That – Man Reveals As He Pose With Pregnant Wife And Side chick Baby 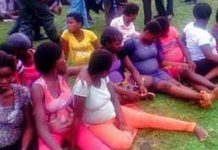 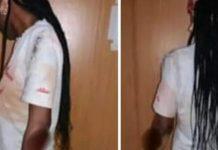 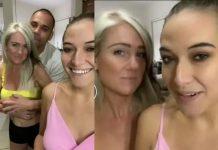