In 2019, Khanyi Mbau posted an old photo of her on twitter revealing the time she was 11 and when she was 32 years following a twitter trend tagged “#Agingchallenge.”

In the photos we saw, Khanyi was extemely dark at 11 as compared to her current complexion. Khanyi at 32 is a complete white woman but at 11 was a black child. 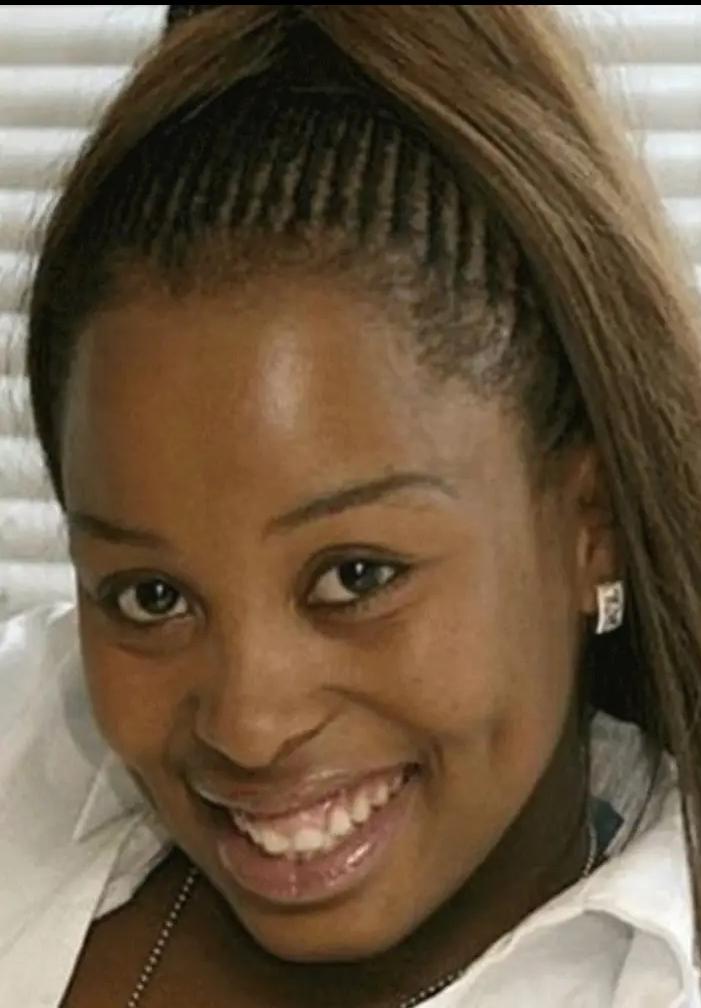 She is popularly known for her role in Netflix reality TV Show dubbed “Young famous and African.” Also, her appearance in SABC 2’s soap Opera “Muvhango” has shot her to fame.

She was born on 15 October 1985 in Johannesburg in South Africa. She is 36 years as of June 2022. She was raised by her mother together with her grandmother in Mofolo, Soweto in South Africa.

Who is James Saito Partner?

David Sassoli Cause of Death

Who are Tayler Holder Parents?

Is Despite the richest man in Ghana? Net Worth, Age, Wife and More

Did David Sassoli Die of Cancer? Know the actual cause of his Death