A video sighted by Ghpluzz.com captures moment a married woman goes low for a pastor who was observed busily drilling her in the church.

Members of the church suspected the man of God and started tracking him down from time to time.

As the saying goes “Everyday for the thief man, one day for the owner”, today happens to be a bad day for the fake man of God as he was caught red handed.

Visuals shows moment the pastor was standing on his feet right in the church whiles his waist does the “to and fro” movement.

According to reports, the woman pictured in the scene is married to another man but still have “Away games” with her spiritual father. Who knows, maybe she went there for deliverance.

The pastor shocked his members after showing this indecent behavior. He could have done it in the hotel or somewhere else but he decided to do it where he worship his God. Wont his God be ashamed to see him like this?

Reports shows that, this is not the pastor’s first time of having such affairs, it’s his habit which he has been doing for some time now. He begged for favour whiles the married woman also hid her face from the camera. 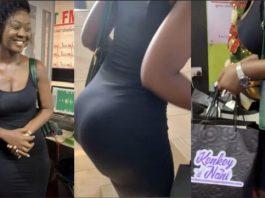 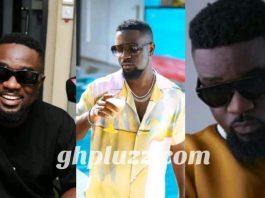 Blame Sarkodie for hardships in Ghana, he took money from NPP... 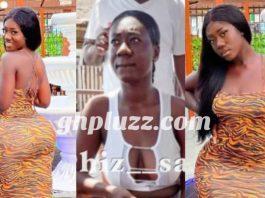 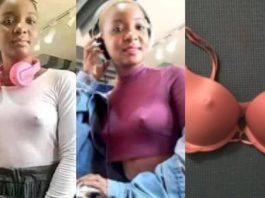 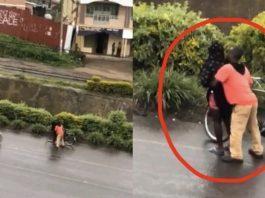 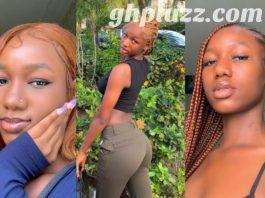 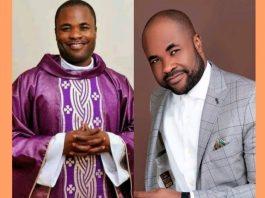 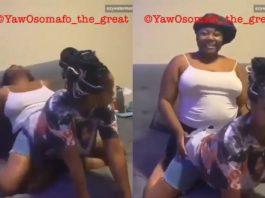